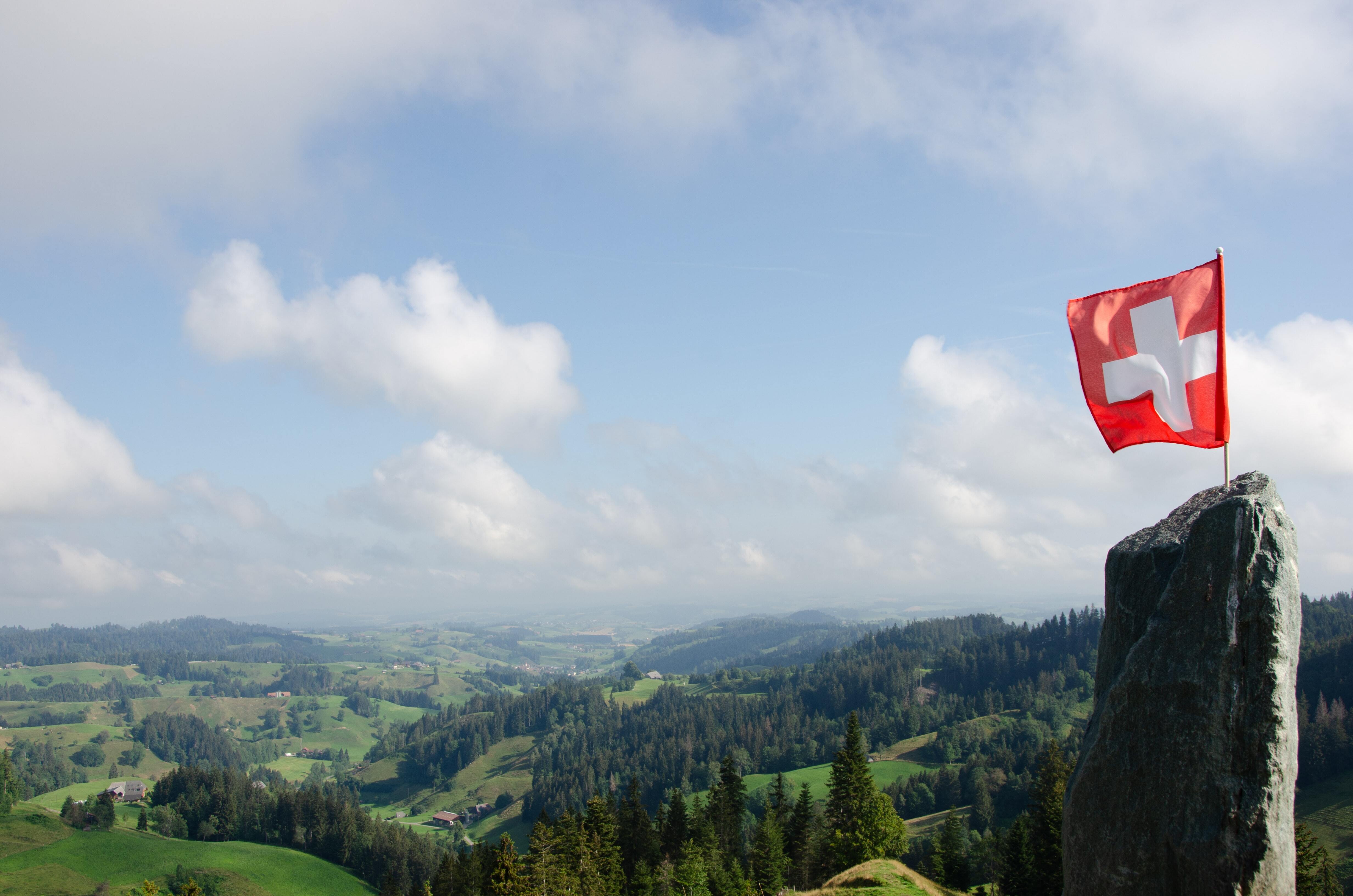 Sinus Milieus now available in Switzerland as well as in Germany

Describing, addressing, and serving often heterogeneous target groups as precisely as possible and is the goal and task of marketing. Be it product development, pricing, advertising creation, or service: Throughout the entire marketing process, separable target groups that are in themselves as homogeneous as possible are needed to differentiate products, prices, advertising, and sales channels in the best possible way to drive sales success.

However, not only companies, but also public and non-commercial institutions need segments or social groups to describe societies and their developments, for example in areas such as family, environment, media use, mobility, voting behaviour, and optimism about the future.
It is the task of market and social research to identify these market segments or social groups and to illustrate and describe them in a way that is appealing to marketing. And for more than 40 years, one of the most successful models for target and social group segmentation has been the Sinus-Milieus, which group people with similar values and a comparable social situation into “groups of like-minded people”. The Sinus-Milieus are integrated, among others, in the market media studies best for planning (b4p) by Gesellschaft für integrierte Kommunikationsforschung GIK and Axel Springer SE, the VuMa by ASS, RMS and ZDF, the Target Group Index (TGI) by Kantar as well as in the online pool of GfK Switzerland and the Nielsen Homescan-Panel.

While the German GapFish panel has already been milieu-located since December 2020, the Sinus Milieus are now also available in the Swiss GapFish panel. On behalf of the SINUS Institute and in cooperation with the dialogue marketing specialist KünzlerBachmann Directmarketing, GapFish conducted a comprehensive survey of n=2,000 Swiss people between the ages of 16 and 75, quota-representative according to age, gender, education, and canton. Within the scope of the survey, the Swiss Sinus-Milieus were also collected. This means that in Germany, and from now on also in Switzerland, panelists can be interviewed specifically according to Sinus-Milieu or recruited for advertising impact studies.

Further information about the study can be found here. Questions about the GapFish milieu-located panels can be answered by Jonathan Heinemann at Jonathan.Heinemann@GapFish.com.